Google And University Researchers Are Using Deep Learning To Discover Exoplanets, Researchers from Google and multiple universities have discovered two new exoplanets (planets outside our solar system) using a convolutional neural network dubbed AstroNet K2. An additional 14 other objects could be also be identified as exoplanets with additional research.

The announcement builds upon research released last year by Harvard University astrophysicist Andrew Vanderburg and Google AI’s Chris Shallue, which also uses machine learning to sift through NASA’s Kepler data to find celestial bodies in space. Google later open-sourced its exoplanet-searching model trained with Kepler data on GitHub.“The work is significant because this is the first time that a neural network has ever been successfully applied to K2 data,” Dattilo told VentureBeat in a phone interview. “Different types of machine learning have been applied to all various types of astronomical datasets like its predecessor was on Kepler data, but there are different challenges that go with K2 data because the telescope was unstable.”

For the first four years after its launch in 2009, the Kepler space telescope was used to study potential Earth-like planets passing in front of stars. The telescope observed more than 200,000 stars, but a mechanical malfunction made it unable to focus on a single part of the sky, resulting in far more sporadic data collection. NASA officially retired Kepler last year.

To overcome this setback, more than 30,000 images with promising characteristics were collected and examined, and more than 22,000 were used to train the semi-supervised AI system. AstroNet K2 is reported to be 98 percent accurate in test data sets.

Members of the Google Brain team; the astronomy departments at the University of California, Berkeley and the University of Texas, Austin; and the Harvard-Smithsonian Center for Astrophysics shared the findings in a paper. They conclude that AstroNet K2 is “not yet ready to completely automatically detect and identify planet candidates” due to an abundance of false positives, but it could augment the efforts of astronomers working to better understand the universe.

“It doesn’t just give us a handful of candidates and say, ‘These are the ones. These are planets’, and that’s it. It returns a whole bunch of them dampened by false positive signals. So you need the help of a human astronomer to sort through those and see what isn’t a planet. But instead of 20,000 signals, now you only have to look through 1,000 signals, and that saves so much time,” Dattilo said.

AstroNet K2 will be further refined and, like its predecessor, open-sourced to include the wider AI community in the future, she said. 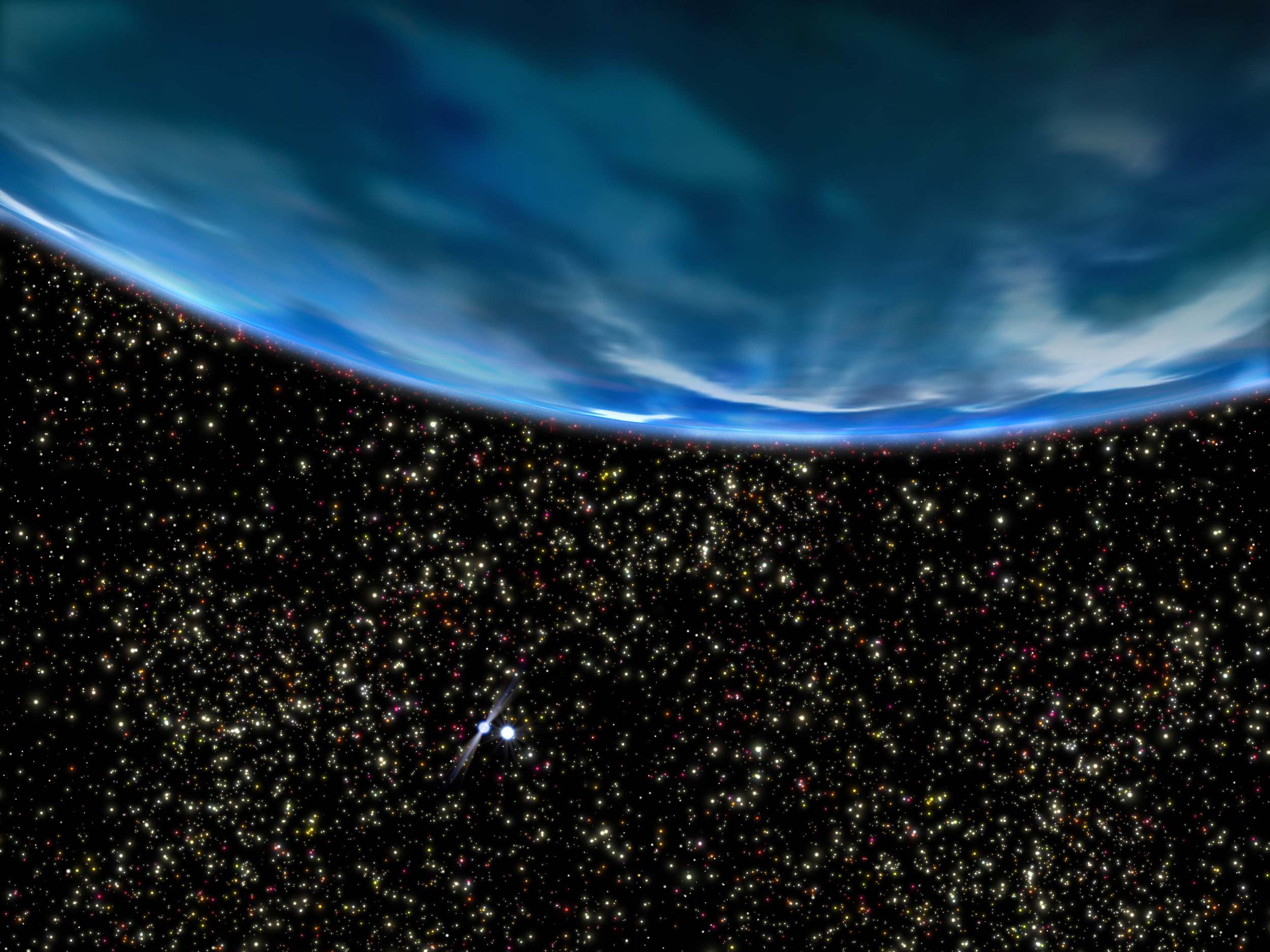