We have seen tremendous progress by artificial intelligence (AI) over the past decades. This progress, however, was not achieved steadily. There were significant ups and downs on the way. In some of these phases, people were even afraid to openly commit to the term artificial intelligence, as the reputation of the field was severely damaged. Anybody working on AI was considered a dreamer at that time. This also led to different names and subdivisions of the field being called machine learning, data mining, or pattern recognition.

In a recent blog post by Richard Sutton, the lack of computational power was identified as a significant reason for the ups and downs that have been encountered so far. In his thorough analysis, the observation is made that general Artificial Intelligence models have always outperformed models that were mainly driven by expert knowledge. With increasing compute-power, the general models were able to outperform the hand-crafted, expert knowledge-based models. However, at the point when general models became computationally too expensive, Moore’s Law struck, and further progress using general approaches became impossible.. READ MORE ON MARKTECHPOST. COM 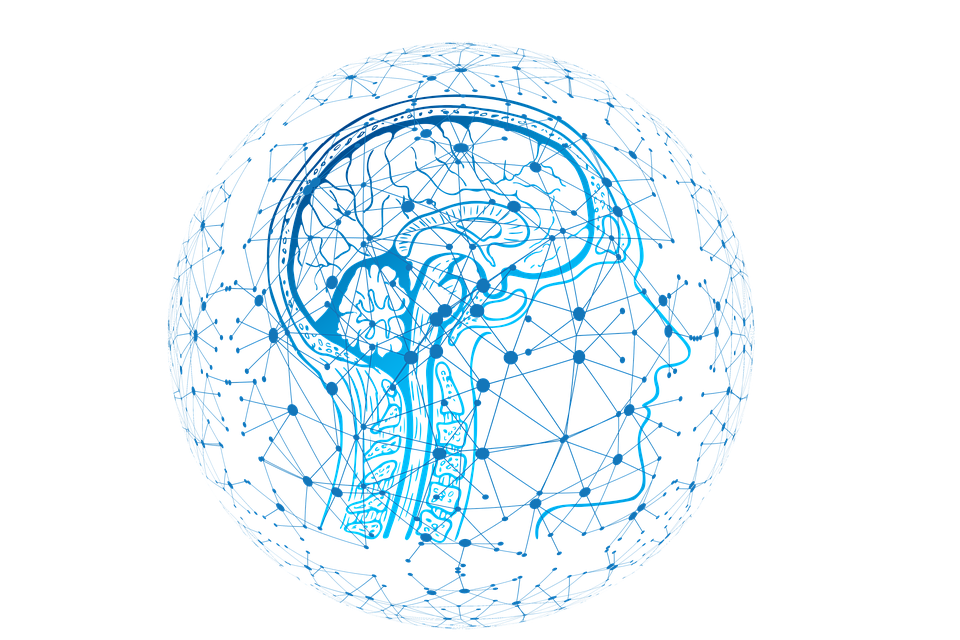