AI Will Be A Blessing Not A Threat To Consumer Privacy, Real-world applications of artificial intelligence are skyrocketing. According to the World Intellectual Property Organization (WIPO), patent submissions related to AI nearly tripled between 2013 and 2017 to more than 55,000 applications. This rise in patenting activity reflects the gold rush currently underway in the realm of AI. We can expect to see it becoming essential across almost every industry.

The rapid rise in AI applications has also sparked concern that such technologies pose a threat to consumer privacy by letting companies observe users more closely. But I believe we will actually see quite the opposite effect: Rather than delving deeper into the personal lives of consumers, AI could become actually grant people more privacy.

In marketing, I’ve heard some people say that applications of AI have been all talk and little action. But that doesn’t tell the whole story. Every company executive I speak with cites AI as one of his or her company’s top three marketing priorities — even above other hot concepts like blockchain. The desire for AI in marketing is high, and companies are beginning to invest in this realm.

That said, there’s still a great deal of confusion surrounding concepts and terminology when you discuss AI within the marketing field. In fact, I’d say about half of what is referred to as “AI” within industry presentations and panel discussions aren’t AI at all, but rather simple algorithms. This isn’t a trivial distinction. With algorithms, the output is only as good as the data continually fed into it. With AI, the system learns, evolves, and extrapolates over time. It can come to conclusions that weren’t initially fed into it.

This distinction is important because, over the next few years, we’re going to see many areas currently controlled by algorithms become AI-driven instead. Think about the personalization of ad content, for example. Algorithmically generated dynamic ads have been in use for quite some time. But in the future, AI will help to generate these ads on an individual basis and, thus, achieve higher response rates.

It’s understandable that the concept of true one-to-one marketing raises privacy questions. With the GDPR already in place — and with the upcoming ePrivacy regulation in the EU and the California Consumer Privacy Act in the U.S. — doesn’t personalize advertising powered by artificial intelligence fall by the wayside? Quite the opposite, actually.

In reality, AI doesn’t have to have anything to do with personal data. By using AI (versus simple algorithms) to target advertising more effectively, the importance of personal data will decrease. If an advertiser can reliably identify a consumer type based on online behavior, then the advertiser does not even have to know who that person is in order to deliver the optimal ad. That’s the power of AI and its next-gen learning capabilities. It will be able to determine tendencies and recommendations from users’ online behavior, thereby generating ads that are perfectly created and placed. At present, advertisers require personal data to achieve the same effect. AI can help that take place anonymously.

READ MORE ON(AI Will Be A Blessing Not A Threat To Consumer Privacy ): VentureBeat 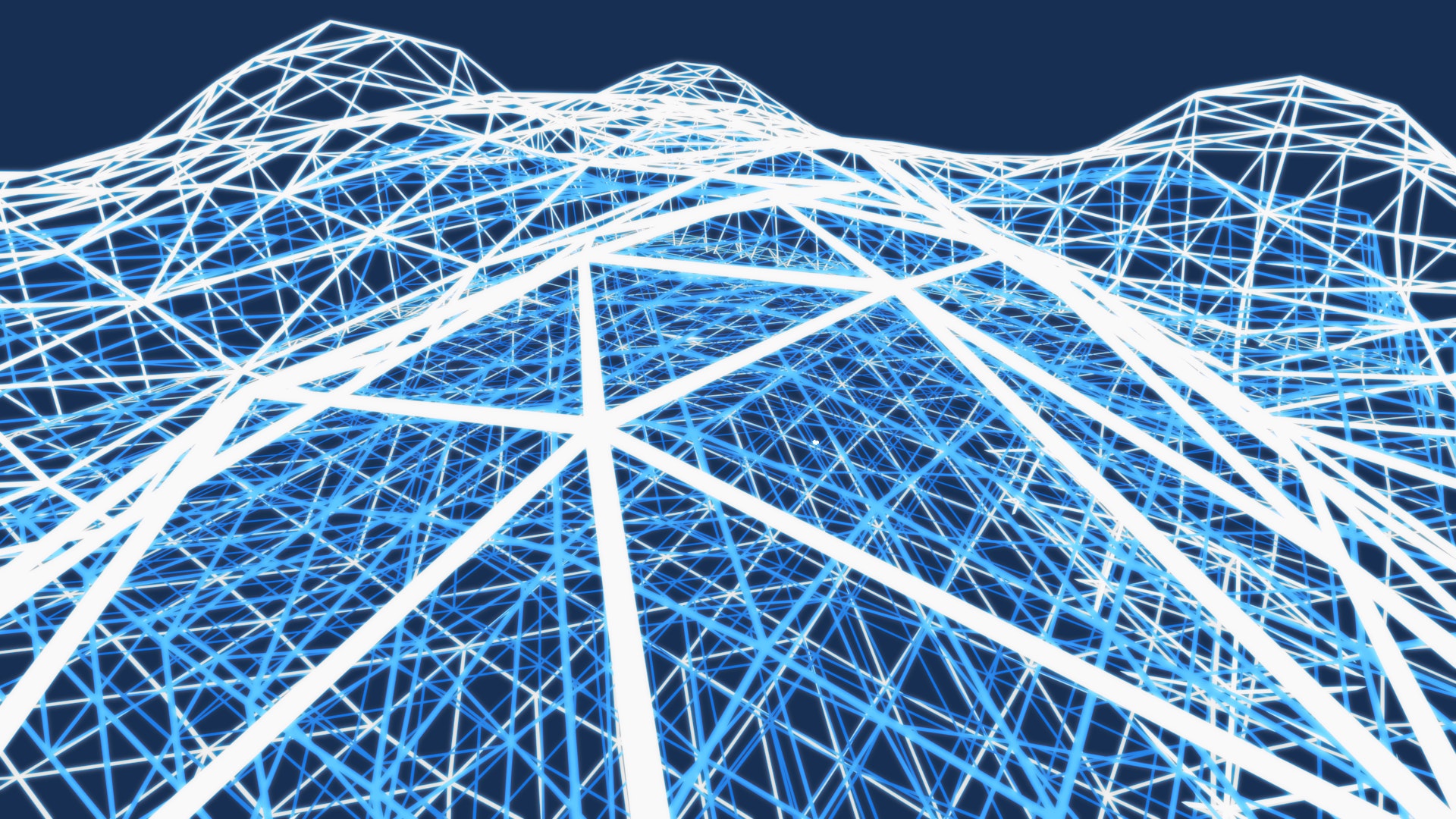 Artificial Intelligence Can Now Write Amazing Content - What Does That Mean For Humans?