Artificial Intelligence Identifies A Millionaire Crypto-Scam And Helps Locating Its Perpetrators, The world of crypto and blockchain technologies evolves every day, and along with it, criminals also find new forms of delinquency. However, crime does not pay, and the field of cybersecurity also evolves at a frantic pace.

One example of the significant progress in this area can be found in South Korea. Yesterday, The Seoul Special Judicial Police Bureau for Public Safety arrested two people responsible for running a multi-million dollar Ponzi scheme. Orders were also issued against ten collaborators accountable for recruiting people who would later become victims of the scam. This would be a routine arrest if it weren’t for the fact that it wasn’t “human” agents who solved the case. The police were able to catch these criminals thanks to what they called an “artificial intelligence [AI] investigator.

In a conversation with the Korea JoongAng Daily, Hong Nam-ki, the section chief of the bureau’s second investigation team commented that the algorithm was able to dismantle the gang’s operations after comparing it with common data such as keywords and other behavior patterns typical of this type of fraudulent activities:

“Through keywords such as Ponzi, loan and recruiting members, we were able to teach the AI patterns of Ponzi schemes. The program can also identify advertisement patterns and identified the enterprise in question, which [was caught] with evidence provided by an unnamed informant.

M-Coin: The Crypto That Never Was

The scammers set up offices in Gangnam, Korea, and recruited partners for an ICO. Membership cost 330k Won for the basic package, and 990k won the Premium. Likewise, members who managed to recruit a person received 60k won as a reward, and if this person, in turn, achieved new recruitment, they were rewarded with 120k.

The rewards were paid in M-coin (not MCN); crypto that was not listed on any Exchange, but that the scammers came for prices of 100 to 500 won the token.

The police reported that the scammers (who were identified by the Lee and Bae surnames) had defrauded more than 56,000 people, mostly seniors over 60 years of age, obtaining an amount of more than 21.2 billion won ($18.7 million)

The I.A. has evolved a lot and is increasingly helpful to the world of cryptocurrencies. A few months ago, a group of researchers managed to predict a series of Pump and Dumps schemes with a surprising level of accuracy, thanks to the use of this type of technology. 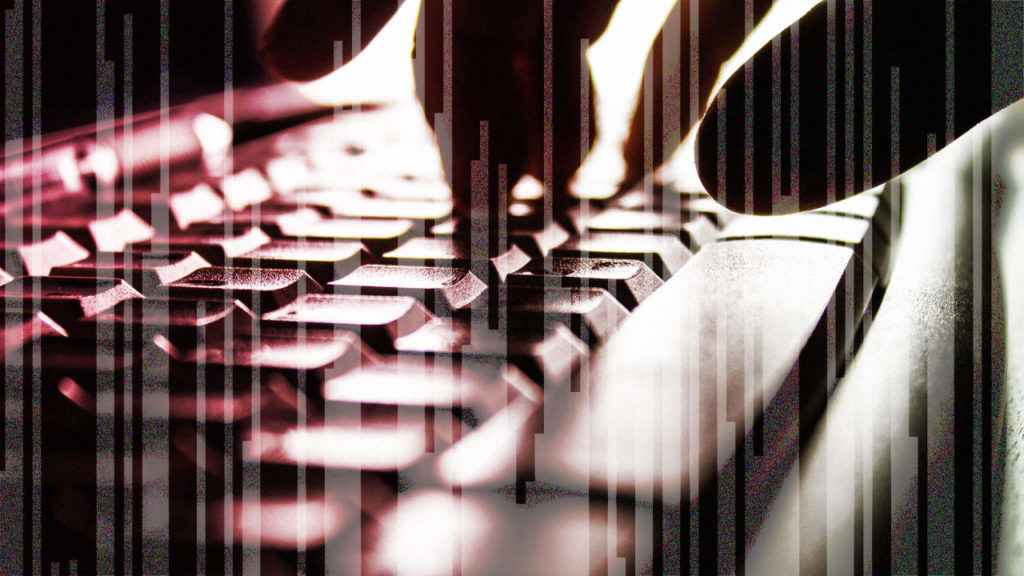