Artificial Intelligence Can Now Generate Amazing Images – What Does The Mean For Humans? Turns out after they’ve been trained on enormous datasets, algorithms can not only tell what a picture is such as knowing a cat is a cat but can also generate absolutely original images. The artificial intelligence that makes this possible has matured significantly in recent years and in some applications is very proficient, but in other ways, still has a long way to go.

AI Recognizes What an Image Is

It’s taken two decades for computer scientists to train and develop machines that can “see” the world around them—another example of an everyday skill humans take for granted yet one that is quite challenging to train a machine to do.

Facial recognition technology, used both in retail and security, is one way AI and its ability to “see” the world is starting to be commonplace. Retailers use facial recognition technology to better market and sell to their target audience. In one particularly intriguing use case, some Chinese office complexes have vending machines that identify shoppers through facial recognition technology and track the items they take from the machine to ultimately bill the shoppers’ accounts. Even anonymous data about shoppers collected from cameras such as age, gender, and body language can help retailers improve their marketing efforts and provide a better customer experience.

Retail giant Walmart deployed a fleet of stock-monitoring robots that can identify through computer vision when a shelf needs more product and alert humans to ensure it happens. Target is also testing out similar technology.

Seeing AI, an iPhone app uses artificial intelligence to help blind and partially-sighted people navigate their environment by using computer vision to identify and speak its observations of the scenes and objects in its field of vision. From Face ID to unlock the iPhone X to cameras on the street used to identify criminals as well as the algorithms that allow social media platforms to identify who is in photos, AI image recognition is everywhere.

Now that artificial intelligence is able to understand, for the most part, what an image represents and can tell the difference between a stop sign and a dog, a dog from an elephant and more, the next frontier to perfect is AI image generation.

One of the former barriers to having AI generate believable images was the need for enormous datasets for training. With today’s significant computing power and the incredible amount of data we now collect, AI has breached that barrier.

How does AI know how to execute when tasked with creating an image? It uses Generative Adversarial Network or Nets (GAN), invented in 2014 by Ian Goodfellow, who was a Google researcher. It uses two neural networks; one that creates an image and another one that judges, based on real-life examples of the target image, how close the image is to the real thing. After scoring the image for accuracy, it sends that info back to the original AI system. That system learns from the feedback and returns an altered image for the next round of scoring. This process continues until the scoring machine determines the AI-generated image matches the “control” image.

Today, AI can create realistic images and videos of cats and hamburgers, representations of your words, faces that aren’t of real people and even original works of art.

In fact, there’s even a market for AI’s original artwork—Google hosted an art show to benefit charity and to showcase work created by its software DeepDream. It sold an AI-generated piece of art that was a collaboration between human and machine for $8,000 plus others. The human creator (or artist) that was part of this collaboration, Memo Akten explained that Google made a better “paintbrush” as a tool, but the human artist was still critical to creating art that would command an $8K price tag. Another AI-generated piece of art, Portrait of Edmond de Belamy was auctioned by Christie’s for $610,000.

READ MORE ON(Artificial Intelligence Can Now Generate Amazing Images – What Does The Mean For Humans?): FORBES 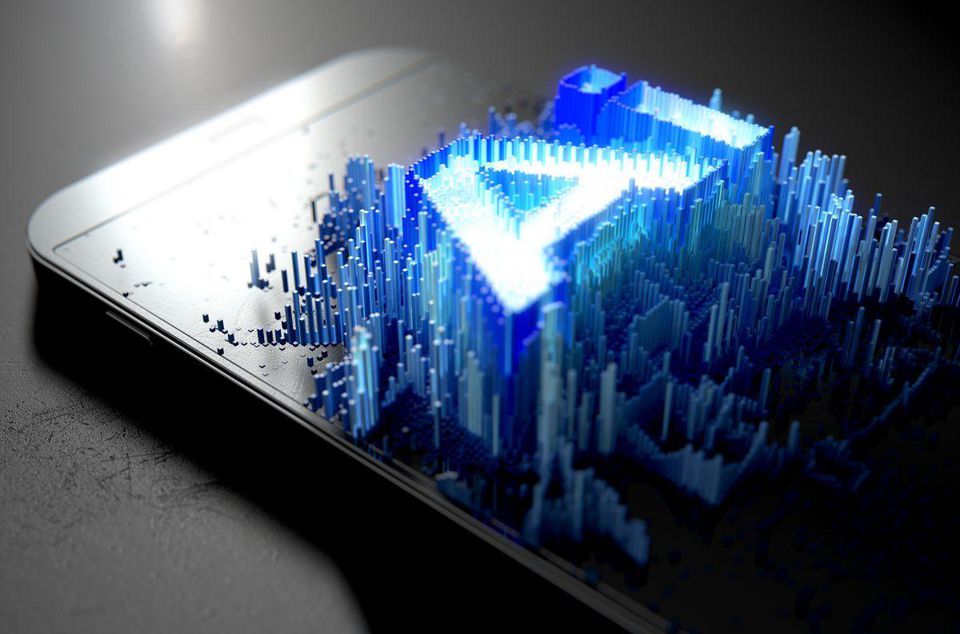