Google’s AI Experts Try to Automate Themselves, just before 9 am last Thursday, an unusual speed dating scene sprang up in San Francisco. A casually dressed crowd, mostly male, milled around a gilt-edged Beaux-Arts ballroom on Nob Hill. Pairs and trios formed quickly, but not in search of romance.

Ice breakers were direct: What’s your favorite programming language? Which data analysis framework are you most expert in? More delicately, conversations drifted toward rankings on Kaggle.com, a site that has turned data science into a kind of sport.

The more than 200 attendees, drawn from the site’s top echelons, formed teams for an eight-and-a-half-hour data-crunching challenge. It was part of an event called Kaggle Days, organized by Warsaw startup LogicAI to give some of the site’s devotees a place to mingle and compete offline. Entrants were given data from an anonymous auto parts maker and asked to predict bad batches in factory output. One team stood out because it openly intended to cheat: a trio of Google researchers testing artificial intelligence software called AutoML, designed to do the work of a data scientist.

Recent advances in AI have raised questions about the effect of smarter machines on jobs for humans. They have mostly focused on relatively low-status work such as driving trucks and checking out shoppers. Last week’s experiment offered a look at how AI may change other strata of the labor market, too. In AutoML, the high priests of the technology—some of the world’s most highly valued employees—direct the technology to disrupt their own work.

Ninety minutes into the contest, competitors had burrowed into the data and favored working spots. A few secreted themselves in quiet corners of the hotel. Most bent-over laptops in two windowless ballrooms well supplied with coffee, energy-rich snacks, and Ethernet connections.

In one of those rooms, Vladimir Iglovikov, one of the “grandmasters” at the top of Kaggle’s rankings, stood by to offer tips to competitors who needed help. He credits Kaggle with helping him rise from crunching data at a collection agency to working on vision systems for self-driving cars at Lyft—an example of how the site’s top performers can find their lives transformed by the skills and cachet won in competition. 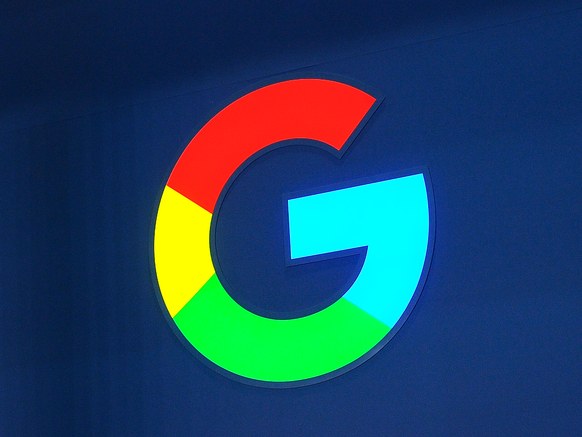