More than 40 years ago in 1978, a computer vendor in the USA sent the first spam email, but only 20 years later, in the early 2000s, it looked as if spam would finally kill off email altogether. The huge quantities of junk email being generated threatened to overwhelm the world’s inboxes and stifle productivity completely. It was just a stroke of good luck that Artificial Intelligence (AI) in the shape of Machine Learning (ML) emerged at around the same time to help combat the onslaught by sifting through massive amounts of data and using it to learn how to recognize different patterns that were a common feature of mass mailings. AI is sometimes used as a catch-all term when in practice most companies are using Machine Learning which can’t extrapolate new conclusions without new training data. Today, machine learning artificial/intelligence can spot spam, but because of the limits of machine learning, humans need to step in from time to time.

AI is not completely errored free of course; there are still false positives and it has to be constantly re-trained to stay one step ahead of the spammers, but it has nevertheless proved to be a faster and more consistent tool than its human equivalent

Nowadays the vast majority of spam emails have far less chance of making it into an email user’s inbox because spam filters are constantly evolving to keep up. In their simplest form, simple rules filter out messages with suspect words, which are of course themselves constantly evolving.

Machine Learning allows computers to process data and learn for themselves without being manually programmed. An ML-based spam filter can learn in several ways, but it has to be trained by using a large amount of data from already recognized spam emails and identifying patterns. The ML algorithm then automatically creates a new rule for the spam filter.

Another way to train spam filters with the help of ML is user feedback. If enough users mark emails containing the word “V1agra” as unwanted, then the filter automatically creates a new rule for it.

Hackers often re-use code that already exists in different configurations, because writing malware from scratch takes a lot of time and effort for an attack that might not have a large payoff.

So far so good, but does this mean that Artificial Intelligence can replace humans? The best possible spam filter at the moment still relies on human beings and machines working together, rather than in isolation. Why is this and will the balance of power ever change in favor of AI? 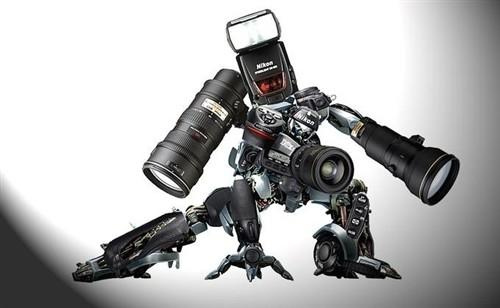