Forget About Artificial Intelligence, Extended Intelligence Is The Future, Last year, I participated in a discussion of The Human Use of Human Beings, Norbert Weiner’s groundbreaking book on cybernetics theory. Out of that grew what I now consider a manifesto against the growing singularity movement, which posits that artificial intelligence, or AI, will supersede and eventually displace us, humans.

The notion of singularity – which includes the idea that AI will supersede humans with its exponential growth, making everything we humans have done and will do insignificant – is a religion created mostly by people who have designed and successfully deployed computation to solve problems previously considered impossibly complex for machines.

They have found a perfect partner in digital computation, a seemingly knowable, controllable, machine-based system of thinking and creating that is rapidly increasing in its ability to harness and process complexity and, in the process, bestowing wealth and power on those who have mastered it.

In Silicon Valley, the combination of groupthink and the financial success of this cult of technology has created a feedback loop, lacking in self-regulation (although #techwontbuild, #metoo and #timesup are forcing some reflection).

In exponential curves, Singularitarians see super-intelligence and abundance. Most people outside the Singularity bubble believe that natural systems behave like S-curves, where systems respond and self-regulate. When a pandemic has run its course, for example, its spread slows and the world settles into a new equilibrium. The world may not be in the same state as before the pandemic or other runaway change, but the notion of singularity – especially as some sort of saviour or judgment day that will allow us to transcend the messy, mortal suffering of our human existence – is fundamentally a flawed one.

This sort of reductionist thinking isn’t new. When the psychologist BF Skinner discovered the principle of reinforcement and was able to describe it, we designed education around his theories.

Scientists who study learning now, however, know that behaviourist approaches like Skinner’s only work for a narrow range of learning – but many schools nonetheless continue to rely on drill and practice and other pillars of reinforcement. Take, as another example, the field of eugenics, which incorrectly over-simplified the role of genetics in society. This movement helped fuel the Nazi genocide by providing a reductionist scientific view that we could “fix humanity” by manually pushing natural selection. The echoes of that horror exist today, making taboo almost any research that would link genetics with, say, intelligence.

While one of the key drivers of science is to elegantly explain the complex and increase our ability to understand, we must also remember what Albert Einstein said: “Everything should be made as simple as possible, but no simpler.” We need to embrace the unknowability – the irreducibility – of the real world that artists, biologists and those who work in the messy world of liberal arts and humanities are familiar and comfortable with.

Today, it is obvious that most of our problems – for instance, climate change, poverty, chronic disease or modern terrorism – are the result of our pursuit of the Singularity dream: exponential growth. They are extremely complex problems produced by tools used to solve past problems, such as endlessly pushing to increase productivity or to exert control over systems that have, in fact, become too complex to control. 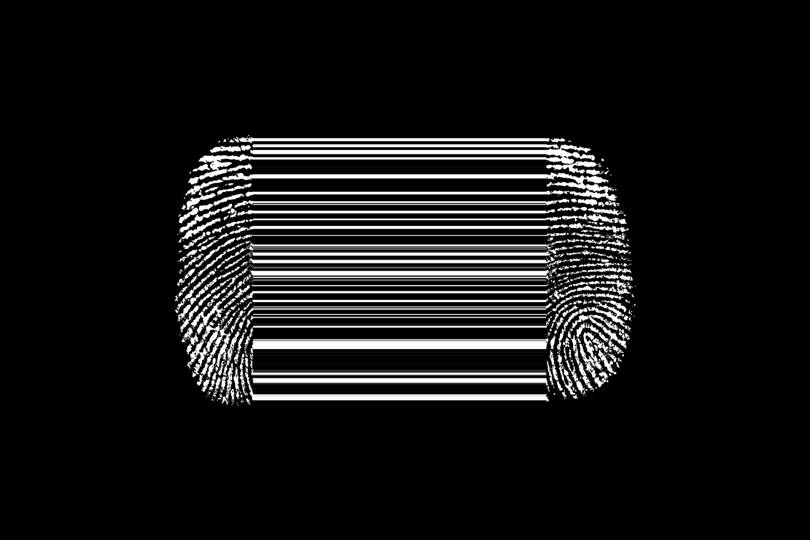