How Machine Learning Is Helping Us To Understand The Brain, Machine learning is an application of artificial intelligence (AI) that provides systems the ability to automatically learn and improve from experience without being explicitly programmed.

Learning itself is intimately human. Helpless infants learn from their environment and those around them and eventually become speaking, mobile young people that can interact sensibly with others. They achieve this by learning as they go.

Now, human beings are in the process of building machines that will eventually act autonomously and with human-like intelligence. In order to achieve this aim, we need machines to, like infants, learn about the world around them on their own.

With machine learning, programmers don’t create step-by-step rules for machines to follow. They allow machines to learn and come to conclusions on their own. With this approach, machines gather information on their own and in the process, they become more accomplished.

In other words, we are expecting machine learning algorithms to learn like babies from a world they know nothing about.

It seems deep learning does it the same way the human brain does. This was the discovery of assistant professor of psychology, Daniel Yamins, and the team at Stanford NeuroAI Lab. This team uses deep learning systems to better understand the brain.

In 2014, Yamins and his team exposed their deep learning network to images and waited for it to identify the images. When the system had completed the task, the scientist compared how the deep learning system managed the task with how a human brain does it.

This is an exciting discovery indicating that this kind of research might eventually lead scientists to discover how the brain works.

For instance, deep learning systems could help scientists understand why the vision circuits of babies develop specific patches of neurons that cluster together. Specific patches works for specific images, for instance, there are patches to recognize faces.

The scientist think they can learn more about why the brain is laid out like this, and what advantages there might be in this layout, by building deep learning system like this one at Stanford.

This is just one puzzle about the brain that might be solved through machine learning.

READ MORE ON: THE TECH EDVOCATE 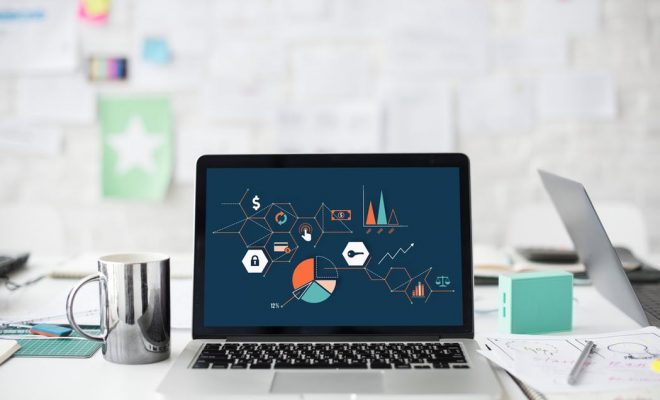