The War Between Cybersecurity And Cybercrime Will Be Fought By Artificial Intelligence, When thinking about a war fought by robots, most would immediately picture futuristic scenes from the movie “The Terminator.” However, the robot war has already begun.

The technological capabilities on either side of cyber warfare are ratcheting up with major advances in artificial intelligence. AI bots have developed the ability to deliver cyberattacks with the intensity and precision that would be nearly impossible for today’s human cybersecurity experts to contain. Only AI-powered machines of matching prowess are able to defend our systems from these attacks.

With advanced AI toolkits proliferating the market and the evolution of organized marketplaces to “rent” botnets as easily as one buys groceries on Amazon, it has become easier than ever for even rookie hackers to launch AI-based attacks at large scale. These capabilities are no longer restricted to state actors with tremendous resources at their disposal but abundantly available to the multitudes of malicious actors all over the world.

The war between cybersecurity and crime has already begun. It’s here and now and we’re currently experiencing it firsthand. Outlined below are some of the most important battles that will ultimately determine who wins the war.

The battle against shape-shifting malware

Traditionally, malware scripting has been more of a cottage industry than a mass-production factory economy. Handcrafting the scripts carefully to evade detection while stealing data and taking advantage of security loopholes to propagate stealthily from one system to another is a laborious task that requires advanced skills and knowledge of the inner workings of these systems. However, machine learning algorithms can and will be increasingly deployed to rapidly create “mutating malware” that changes its own signature as it propagates. This type of shape-shifting behavior- which camouflages malicious code as “harmless” software – is the key to deploying malware capable of evasive maneuvers against cyber detection tools.

Not to be outdone, detection systems are also using machine learning algorithms to detect patterns across mutant versions’ behavior and identify this new type of malware. However, in this ever-intensifying fight, a sub-class of machine learning algorithms (called generative adversarial networks) is now capable of generating malware capable of stealth against the best machine-learning-based detection systems.

The battle against algorithms masquerading as humans

With AI algorithms working overtime to analyze vast amounts of data stolen from social networks, hackers are able to generate phishing attacks that are far more effective than the best human-powered hacks today.

READ MORE ON(The War Between Cybersecurity And Cybercrime Will Be Fought By Artificial Intelligence): BIOMETRIC UPDATE 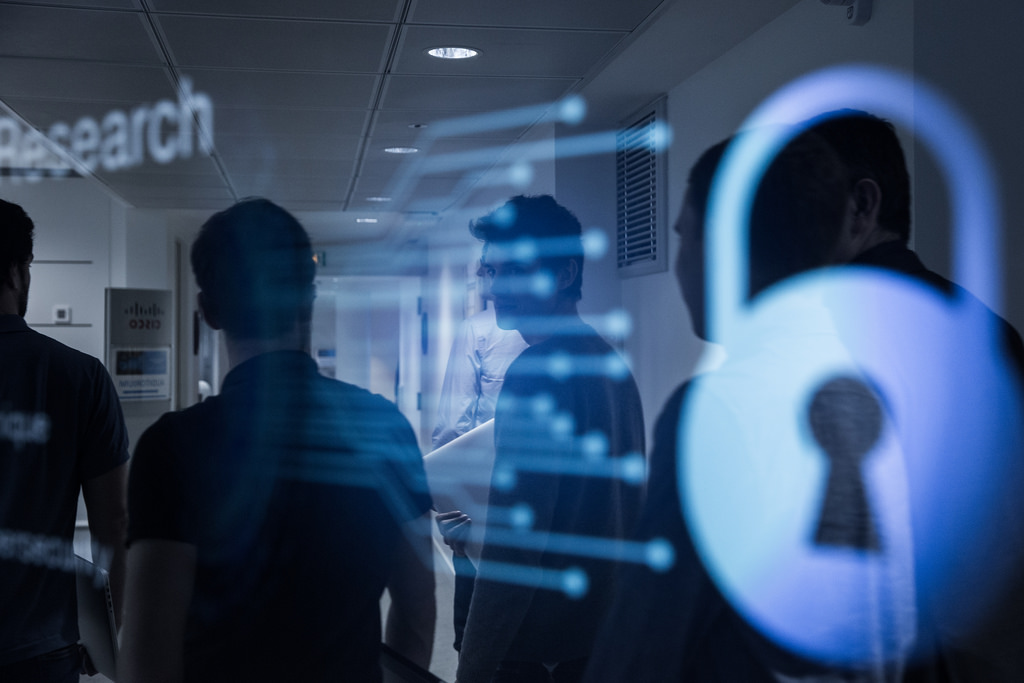