10 Ways Siri Should Become A Better Assistant In 2019, Artificial intelligence and machine learning now touch our lives in more ways than we can possibly imagine, but if there’s one particularly tangible, a ubiquitous example of these technologies, it’s the digital assistant that lives in your smartphone, smart speakers, tablet, and computer. Whether you say “Hey Google,” “Hey Siri,” or “Alexa,” you’re conjuring up an advanced collection of AI and ML tools designed to listen to you, understand you, and do things you ask.

None of these digital assistants is perfect, and even after years of interaction with people, they all have some non-trivial issues to address this year. This week, three VentureBeat writers are spotlighting 10 important issues with the digital assistant they use most. On Wednesday, we focused on Google’s Assistant, with Siri following today and Amazon’s Alexa tomorrow. We hope you enjoy all three articles.

Apple’s digital assistant Siri had a rough 2018 across almost every possible metric. It was the signature but weakest feature of the HomePod smart speaker, suffered through internal Apple leadership shuffles and exits, and became even more unreliable at performing some of its most basic features. When Apple said it was hiring someone to help executives understand Siri’s problems so the issues could be fixed, my initial thoughts were “Only now? Seriously?” and “Thank god!”

Superficially, Siri is such a train wreck right now that I could write this entire article with one sentence: Throw it out and completely replace it with something else. It doesn’t live up to Apple’s it “just works” standards of performance, and if it was a brand new product on the cusp of being announced, it would clearly call for more time in the oven.

But Apple’s not going to shut Siri down and swap it with something else. Siri’s an actively used service that’s tied into virtually all of Apple’s operating systems and devices. Instead, the assistant’s going to be patched, repaired, and augmented until it works better — a process that already began last year with Siri Shortcuts and that will no doubt continue with additional tweaks this year.

Here’s my list of 10 ways Apple should improve Siri this year, even if I’m not holding my breath for any of them to happen.

Last July, Loup Ventures published a “digital assistant IQ test,” claiming — through seemingly rigorous testing — that Siri on a smartphone understood user inquiries 99% of the time and correctly answered them 78.5% of the time. That was below Google Assistant (85.5% correct answers), but better than Amazon’s Alexa (61.4%) and Microsoft’s Cortana (52.4%). The numbers were similar in a December test of Siri on HomePod: 99.6% understanding and 74.6% correct answers.

Even if Loup’s numbers were generally accurate across real-world Siri usage, the assistant would provide incorrect answers one-fourth of the time. That’s terrible in a world that typically expects Apple (and most non-Apple) devices to work all of the time. After over eight years of development, if Siri understands something, it should be able to answer at least partially, if not fully, and correctly. Counting partial answers as correct, a 99% correct response rate — one incorrect answer in 100 responses — should be achievable.

In my experience, Siri has actually gone in the opposite direction over the past year. Common queries it used to be able to handle are now frequently returning hugely incorrect results, which makes using the “digital assistant” pointless. Take one look at Reddit’s SiriFail discussion group and you’ll know why this is the biggest area Apple needs to address, and right away.

READ MORE ON(10 Ways Siri Should Become A Better Assistant In 2019): VENTURE BEAT 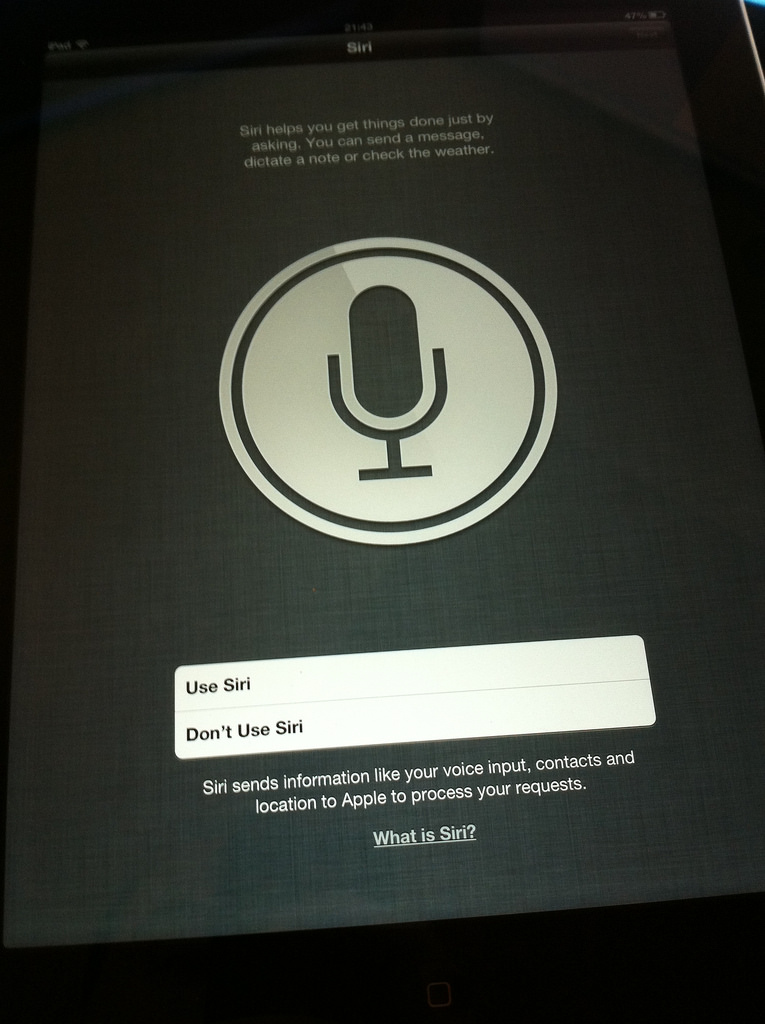