Tesla Cars Can Now Diagnose Themselves And Pre-Order Parts If Needed, Tesla has quietly launched several neat features over the past couple of days, making it easier for Tesla owners to receive software updates, and get their car fixed if something goes wrong.

On Monday, Electrek wrote that Tesla cars can now diagnose themselves, and even pre-order parts to a Tesla Service Center if need be.

Several users noticed a new message on their Tesla’s main screen, stating that “an unexpected condition has been detected” and that a “replacement part has been pre-shipped to your preferred Tesla Service Center.” The user was prompted to use their Tesla Mobile App or Tesla account to schedule a service visit.

“Our cars can keep tabs on certain components to let you know if they need replacing and order parts ahead of you next service visit,” the company said.

While having issues with your car is never good news, having the car diagnose the problem and make it easier for you to repair it is quite comforting.

The new setting can be found under Controls – Software – Software Update Preference  – Advanced. 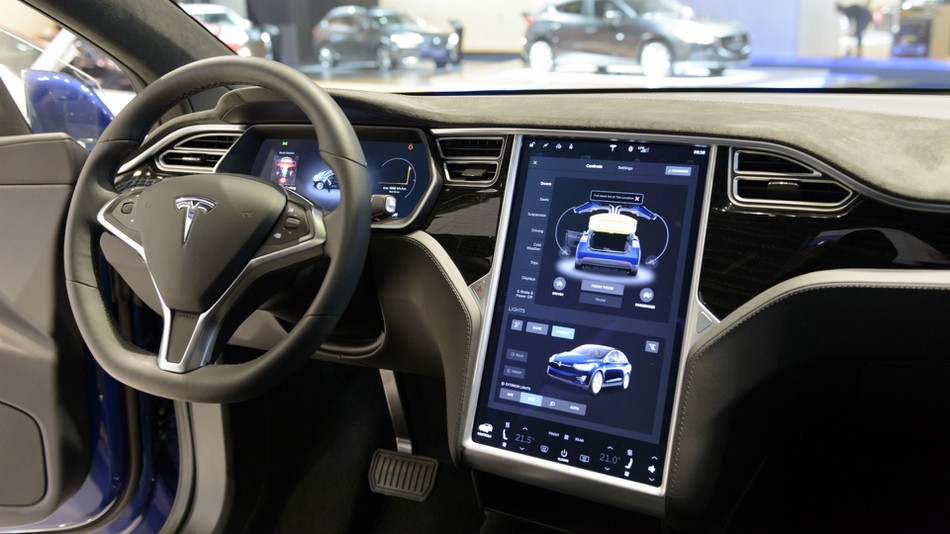