increasingly, to cut down on both training time and data collection, natural language processing researchers are turning to cross-lingual transfer learning, a technique that entails training an AI system in one language before retraining it in another. For instance, scientists at Amazon’s Alexa division recently employed it to adapt an English language AI model to German. And in a new paper (“Cross-lingual Transfer Learning for Japanese Named Entity Recognition“) scheduled to be presented at the upcoming North American chapter of the Association for Computational Linguistics conference in Minneapolis, they expanded the scope of their work to transfer an English-language model to Japanese.

“Transfer learning between European languages and Japanese has been little-explored because of the mismatch between character sets,” explained Alexa AI Natural Understanding Group researcher Judith Gaspers in a blog post. To solve this, she and colleagues devised a named-entity recognition system — a system trained to identify the names in utterances and to categorize these names (e.g., song names, sports team names, city names) automatically — that took as inputs both Japanese characters and their Roman-alphabet transliterations. READ MORE ON VENTURE BEAT 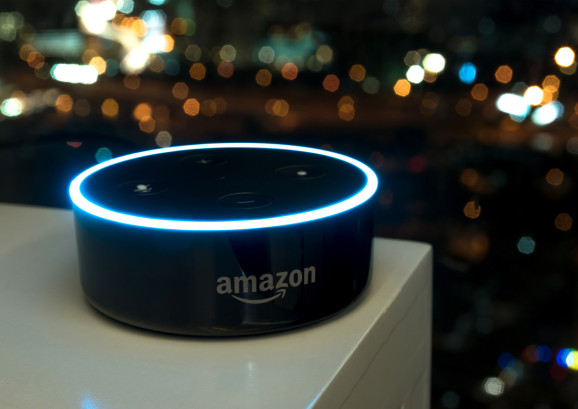