NI Expert Appointed To Top Artificial Intelligence Role, A cyber-security expert from Queen’s University Belfast has been appointed to a body designed to develop the UK artificial intelligence (AI) sector.

Prof Máire O’Neill has joined leaders from business, academia, and data privacy on the UK Artificial Intelligence Council. Prof O’Neill is the inventor of a silicon security chip that is used in more than 100m TV set-top boxes. The council will promote the adoption of AI and its ethical use in business. She said that artificial intelligence was already playing an ever-increasing role in the area of cyber-security.

The academic said that she understood that some people had concerns about the use of artificial intelligence, but that it could bring a lot of benefits.

“Human beings will always have a role to play going forward, but in terms of benefits for us in cyber-security, we can use this technology to better detect threats and vulnerabilities in real-time speeds that otherwise would not be possible.

The UK Business Secretary, Greg Clark, said the government was aiming to develop the sector as a world leader attracting high-skilled, well-paid jobs.

“The use of artificial intelligence is becoming integral to people’s everyday lives, from companies protecting their customers from fraud to smart devices in our homes,” he said.

Prof O’Neill has been described as one of Europe’s leading cryptography experts and is the youngest-ever engineering professor at Queen’s University.

The announcement of the membership of the AI Council comes a year after the establishment of the government’s AI Sector Deal, which aims to achieve the full potential of the sector to the UK economy. 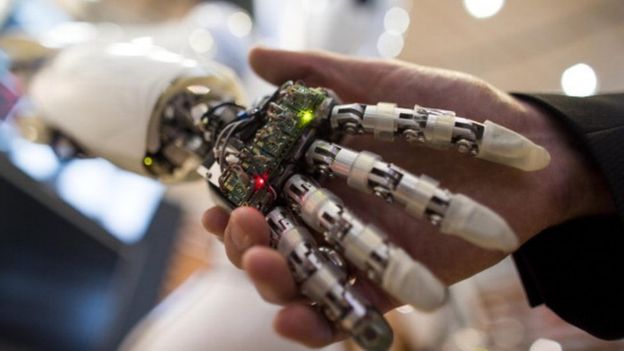