SF Facial Recognition Ban: What Now For AI (Artificial Intelligence), Recently San Francisco passed – in an 8-to-1 vote — a ban on local agencies to use facial recognition technologies. The move is likely not to be a one-off either. Other local governments are exploring similar prohibitions, so as to deal with the potential Orwellian risks that the technology may harm people’s privacy. “In the mad dash towards AI and analytics, we often turn a blind eye to their long-range societal implications which can lead to startling conclusions,” said Kon Leong, who is the CEO of ZL Technologies.

Yet some tech companies are getting proactive. For example, Microsoft has indicated there should be regulation of facial recognition systems (although, not a straight-out ban). The company even declined a request to sell its own technology to a police department in California.

Keep in mind that — even with the strides in AI — there are still problems with the technology.  There are numerous cases where it has given off false positives.

“Before AI, the saying was: ‘Big brother is watching you, but he can’t see,’” said Stefan Ritter, who is the Chief Product Officer and co-Founder of Ruum. “In essence, it meant we had CCTV everywhere recording us, but in reality, it was not taking away our freedoms or rights — yes we were being taped, but in effect police only turned to the recordings when there was a crime severe enough to merit the many hours of painstakingly going through video recordings. However, with AI-powered facial recognition for social control, we could come dangerously close to a ‘Minority Report’-Esque future, where neural networks could, in theory, recognize crimes before they happen. ‘Innocent until proven otherwise’ is one of the founding principles of the democratic state, so it’s crucial that we have a broad discussion about how we want to leverage AI in our social systems.”

Now, of course, there are many benefits to facial recognition systems. They can be leveraged to identify diseases in MRIs or to even help predict crashes before they happen. 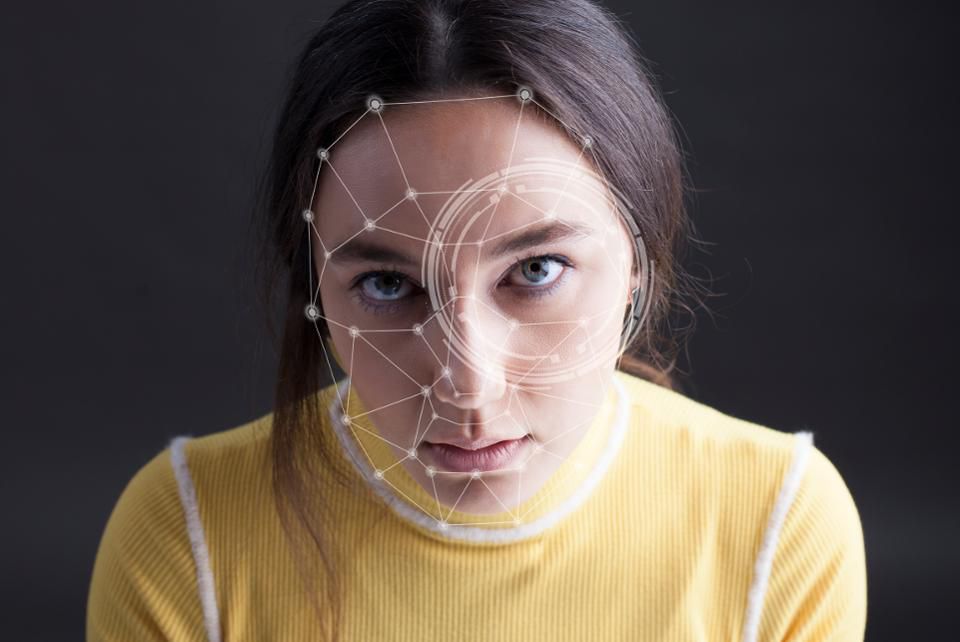