Nvidia Robotics Researchers Blur Line Between Simulation And The Real World Nvidia AI researchers today introduced SimOpt, an AI system trained to transfer simulated work into real-world action in order to complete tasks like putting a peg in a hole and opening and closing a drawer. The SimOpt model, which relies on reinforcement learning, was created using Nvidia’s FleX physics simulation engine and more than 9,600 simulations, each of which takes up to two hours to complete.

The approach takes synthetic data captured in FleX that doesn’t work in the real world and adjusts its parameters in the simulator in hopes that the algorithm will make fewer mistakes in the next stage.

“The point of doing that is actually creating a faithful copy of the real world in the simulator. Now, with those parameters, you retrain the reinforcement learning,” researcher Ankur Handa told VentureBeat in a phone interview. “Then you go back to the real world and check whether that parameter range worked or not.”

“If not, you go back again, find out which trajectories match with the real world, and find out another range. Then you go train an RL on that range, you iterate this process over time until you cannot distinguish … whether this is from the real world or the simulator, and it just works.”

The iterative process of fine-tuning parameters and comparing trajectories from the simulator and real-world tasks relies on depth sensors that track the 3D model in the real world and make performance estimations.

“What we’re saying is ‘Don’t throw that away negative data.’ It’s still very useful data because it allows you to create a faithful copy of the real world in the simulator and adjust the ranges of the parameters, and you keep doing that until it works,” Handa said.

The research introduced today follows the launch of Nvidia’s Isaac robotics line last year and the January launch of the Nvidia robotics lab in Seattle. The lab is used to train robots to work in practical environments, like an Ikea kitchen, and taps talent from the nearby University of Washington. 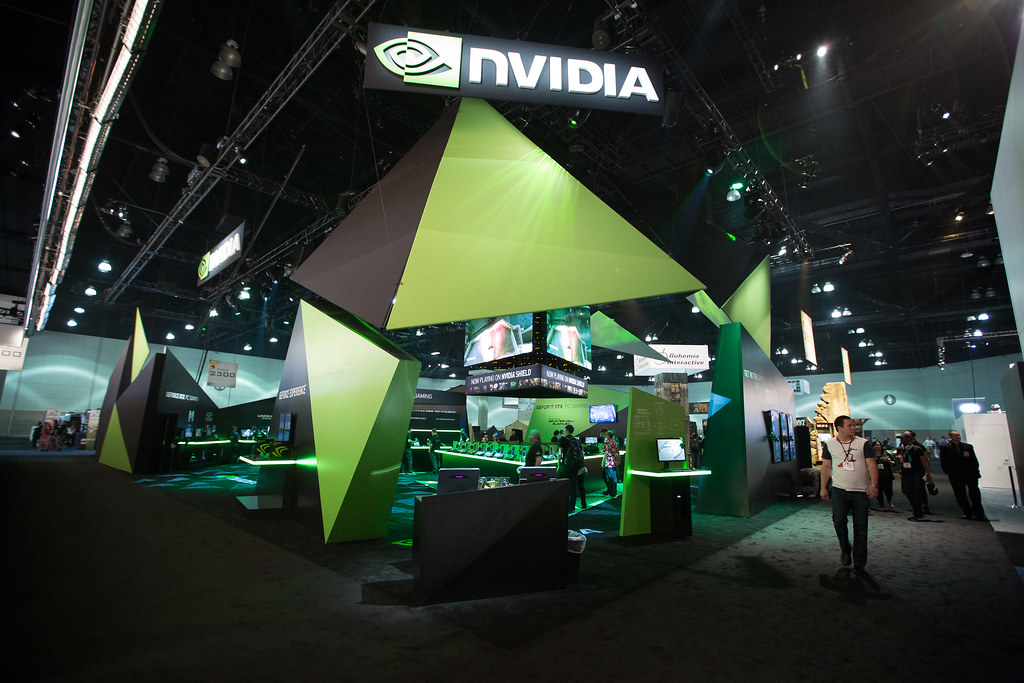 Our Brave New World : Why the Advance of AI Raises Ethical Concerns