The competition took place ahead of the 2019 fourth Conference on Machine Translation (WMT19). The WMT competition, now in its 14th year, gives academic researchers and tech firms like Yandex, Microsoft and IBM a chance to show off their translation tech in a competitive environment.

There were nineteen machine translation categories in WMT this year, of which Microsoft participated in eleven.

WMT organizers from Apple, IBM, Microsoft and several Asia Pacific, European and US universities wanted to assess machine-translation techniques for languages other than English. They also wanted to explore the challenges between European languages, including “low resource and morphologically rich languages”, according to Microsoft.

“These algorithms were used to improve the platform’s learning mechanism, pre-training, network architecture optimization, data enhancement and other processes required so that the system can perform better.”

The results follow Microsoft last year delivering the first machine-translation system that can translate Chinese news articles to English with the same level of accuracy as a human translator.

That challenge was based on the newstest2017 dataset, which includes 2,000 sentences from a sample of online newspapers. 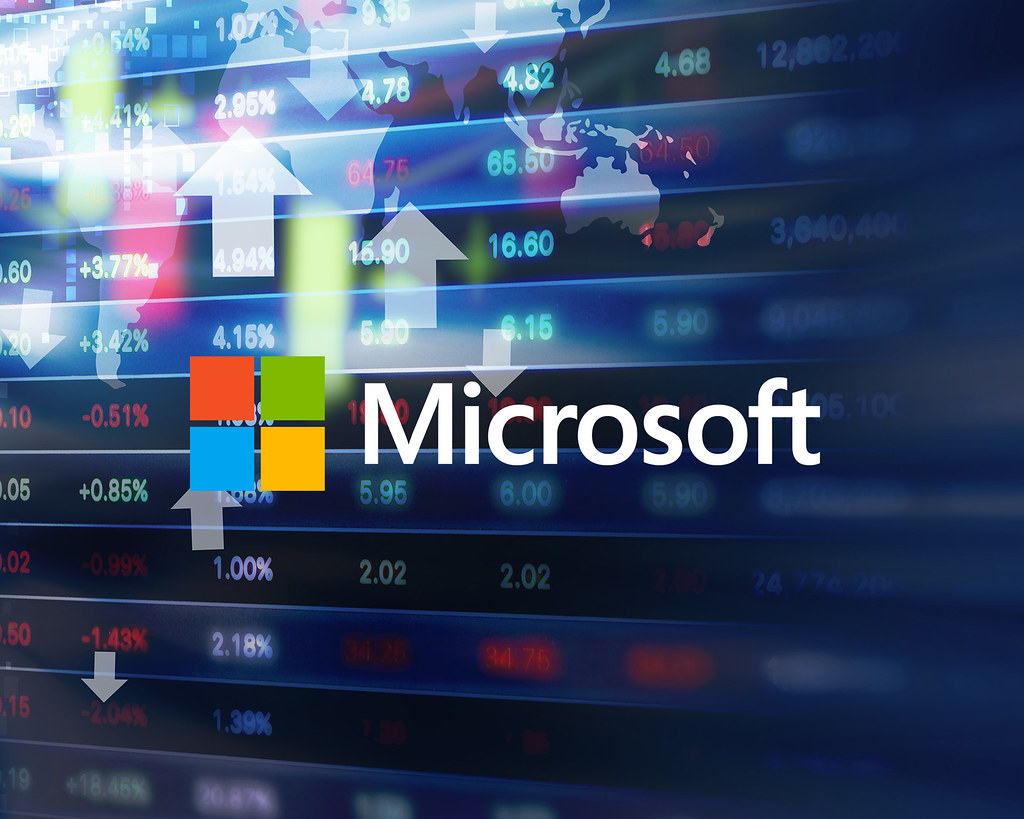