Artificial Intelligence And Export Control – What’s The Connection. It has recently been published that Facebook’s development canter in Israel is increasing its artificial intelligence (AI) capabilities. The company has established a team, called Data.AI, for developing AI tools that are intended to help build and improve software infrastructure and systems for data research on Facebook. According to Facebook, these tools are intended to improve and optimize the work that Facebook’s international engineers and programmers handle. “If up until now most of Facebook’s efforts in the AI field has focused on advancing and improving the user’s experience, then now another dimension is being added by the Israeli team – the development of AI based capabilities towards the improvement of infrastructure and the capabilities of the internal interfaces of the company,” Facebook mentions.

The many Israeli companies working in these fields should be aware of the need to check if the export of technology, whether it be traditional export or selling\transferring the technologies abroad, requires certain permission from regulators.

For example, at the end of my service as a regulator for the Israeli Ministry of Economics, a multinational company that manufactures smartphones and has opened an R&D canter in Israel, contacted me. The Israeli canter developed facial recognition technologies that were to be implemented into the company’s smartphones. For the purpose of exporting the product of the development process back to the company’s home country, the company’s representatives asked to clarify if they had to have an export license.

When I visited the company’s Israeli branch, it turned out that the export of the previously mentioned technology does, in fact, need an export license as well as an “end user certificate” from the company’s parent company abroad. Artificial Intelligence And Export Control – What’s The Connection 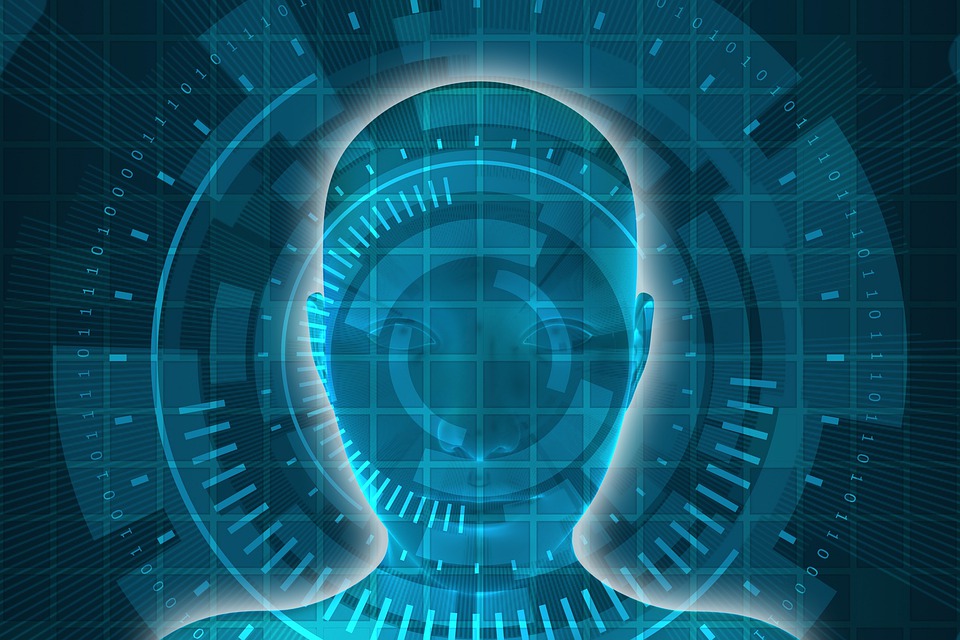