“Furthering our commitment to building the most productive AI platform, we’re delivering key new innovations in Azure Machine Learning that simplify the process of building, training, and deployment of machine learning models at scale,” wrote Microsoft cloud and AI group executive vice president Scott Guthrie in a blog post. “Today we’re delivering innovative Azure services for developers to build the next generation of apps. With 95% of Fortune 500 customers running on Azure, these innovations can have far-reaching impact.”

“[There is a category of AI practitioners] who are learning machine learning concepts, they want to make their own models, but they are not coders. This could be IT professionals or folks with a background in statistics or mathematics,” said Microsoft’s director of artificial intelligence Bharat Sandhu. “For those customers, we’re offering experience[s] to make models visually.”

Microsoft also announced the broad launch of the cognitive search for Azure Search, its fully managed hosted cloud search service, which allows users to apply algorithms to extract insights from structured and unstructured content. And it previewed a capability that enables developers to store those insights to create BI visualizations or machine learning models.

Lastly, the company revealed that it’s now an active contributor to the MLflow project, an open-source format for packaging data science code in a reusable and reproducible way. “AI and machine learning can turn developers into heroes, for their ability to deliver really personalized, super-immersive experiences to customers,” said Microsoft’s director of operational databases and Blockchain product marketing Wisam Hirzalla. “We want to make it easy for any company to use the technology.”

Microsoft launched Azure Machine Learning back in June 2014 and made it generally available in December 2018. Along the way, it introduced new tools like Machine Learning Workbench, which makes it easier for developers to manage machine learning models, and an AI model generation feature that automatically selects and optimizes algorithms for target scenarios. It also rolled out model explainability, a bias-mitigating solution that helps customers to identify which input features weigh heaviest on a system’s predictions.

Last fall, Azure Machine Learning gained a Python software development kit and interoperability with Power BI, a business analytics service that facilitates the creation of reports, dashboards, and more. As of November, AI models built-in Azure can be shared within Power BI, which autonomously discovers models that each user has access to and automatically creates a point-and-click user interface to invoke them. 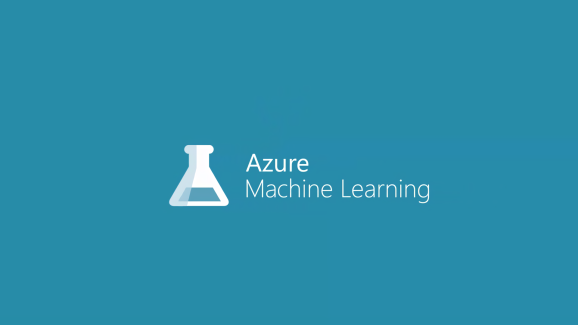