Artificial Intelligence Is Creating A Fake World – What Does That Mean For Humans, “Seeing is believing” or is it? There once was a time when we could have confidence that what we saw depicted in photos and videos was real. Even when Photoshopping images became popular, we still knew that the images started as originals. Now, with advances in artificial intelligence, the world is becoming more artificial, and you can’t be sure what you see or hear is real or fabrication of artificial intelligence and machine learning. In many cases, this technology is used for good, but now that it exists, it can also be used to deceive.

When AI Fabrication is Acceptable

Typically, viewers will accept the fabrications of artificial intelligence if they are aware of it. Through the years many of us have come to accept, for the benefit of entertainment, representations of real-life on movie and television screens. However, now Hollywood is getting an AI to assist for scriptwriting. With the growth of machine learning, algorithms can sort through extensive amounts of data to understand what elements are more likely to make a movie an award-winner, a commercial success, or more popular with viewers. This is just another example of AI helping make the creative process more efficient for humans even though in some cases AI is creating all on its own.

It’s now possible with just snippets of audio for machine learning to mimic someone’s voice thereby blurring the line between real and fake. This would certainly be helpful in some instances such as to fix flubbed lines in a movie without recalling the actor back on location to re-record, but an opportunity for abuse is also possible and easily imagined. 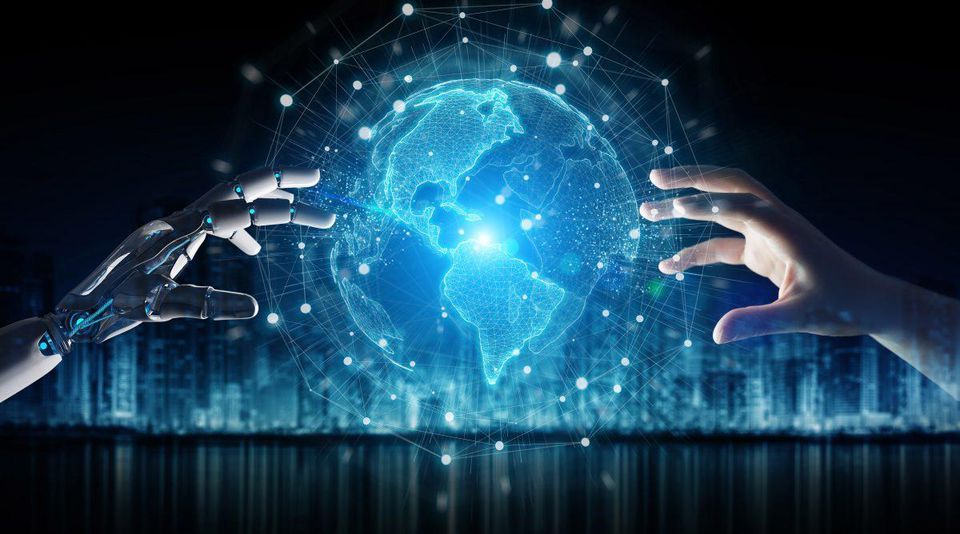