The Unforeseen Trouble AI Is Now Causing. AI has come a long way in recent years — but as many who work with this technology can attest, it is still prone to surprising errors that wouldn’t be made by a human observer. While these errors can sometimes be the result of the required learning curve for artificial intelligence, it is becoming apparent that a far more serious problem is posing an increasing risk: adversarial data.

For the uninitiated, adversarial data describes a situation in which human users intentionally supply an algorithm with corrupted information. The corrupted data throws off the machine learning process, tricking the algorithm into reaching fake conclusions or incorrect predictions.

As a biomedical engineer, I view adversarial data as a significant cause for concern. UC Berkeley professor Dawn Song notably tricked a self-driving car into thinking that a stop sign says the speed limit is 45 miles per hour.

A malicious attack of this nature could easily result in a fatal accident. Similarly, compromised algorithms could lead to faulty biomedical research, endangering lives or delaying life-saving innovations.

Adversarial data has only recently begun to be recognized for the threat it is — and it can’t go overlooked any longer.

How does adversarial data occur?

Interestingly, adversarial data output can occur even without malicious intent. This is largely because of the way algorithms can “see” things in the data that we humans are unable to discern. Because of that “visibility,” a recent case study from MIT describes adversarial examples as “features” rather than bugs.

In the study, researchers separated “robust” and “non-robust” characteristics during AI learning. Robust features are what humans typically perceive, while non-robust features are only detected by AI. An attempt at having an algorithm recognize pictures of cats revealed that the system was looking at real patterns present in the images to draw incorrect conclusions The Unforeseen Trouble AI Is Now Causing

READ MORE ON: THE NEXT WEB 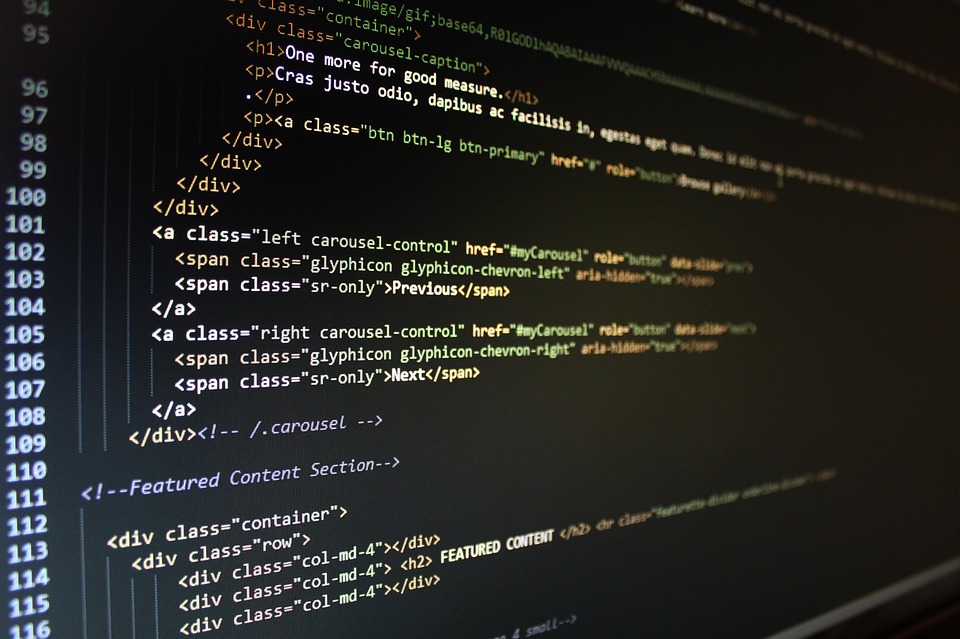