Artificial Intelligence is probably the most complex and astounding creations of humanity yet. And that is disregarding the fact that the field remains largely unexplored, which means that every amazing AI application that we see today represents merely the tip of the AI iceberg, as it were. While this fact may have been stated and restated numerous times, it is still hard to comprehensively gain perspective on the potential impact of AI in the future. The reason for this is the revolutionary impact that AI is having on society, even at such a relatively early stage in its evolution.

AI’s rapid growth and powerful capabilities have made people paranoid about the inevitability and proximity of an AI takeover. Also, the transformation brought about by AI in different industries has made business leaders and the mainstream public think that we are close to achieving the peak of AI research and maxing out AI’s potential. However, understanding the types of AI that are possible and the types that exist now will give a clearer picture of existing AI capabilities and the long road ahead for AI research.

Understanding the types of AI classification

Since AI research purports to make machines emulate human-like functioning, the degree to which an AI system can replicate human capabilities is used as the criterion for determining the types of AI. Thus, depending on how a machine compares to humans in terms of versatility and performance, AI can be classified under one, among the multiple types of AI. Under such a system, an AI that can perform more human-like functions with equivalent levels of proficiency will be considered as a more evolved type of AI, while an AI that has limited functionality and performance would be considered a simpler and less evolved type. 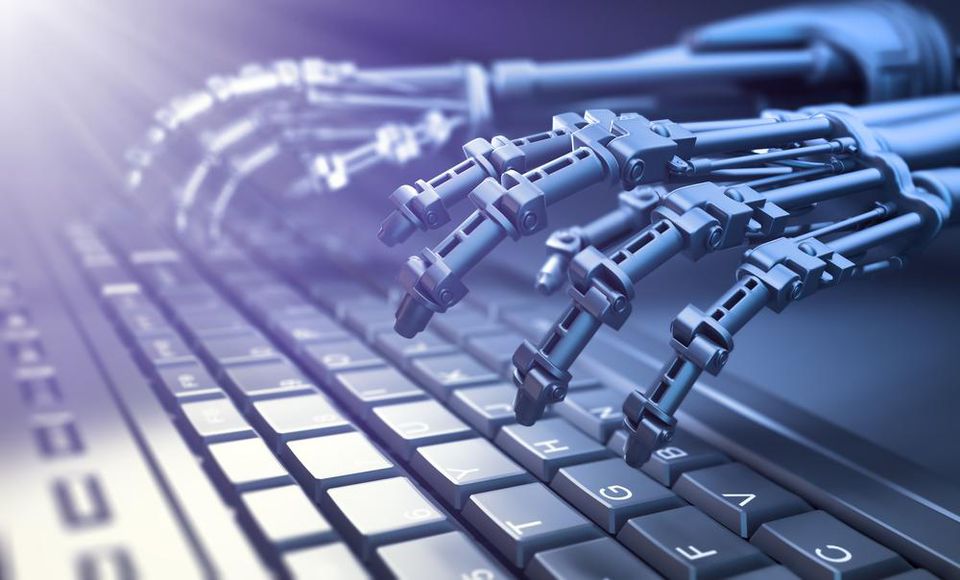