For as smart as artificial intelligence systems seem to get, they’re still easily confused by hackers who launch so-called adversarial attacks — cyberattacks that trick algorithms into misinterpreting their training data, sometimes to disastrous ends.

In order to bolster AI’s defenses from these dangerous hacks, scientists at the Australian research agency CSIRO say in a press release they’ve created a sort of AI “vaccine” that trains algorithms on weak adversaries so they’re better prepared for the real thing — not entirely unlike how vaccines expose our immune systems to inert viruses so they can fight off infections in the future.READ MORE ON: FUTURISM 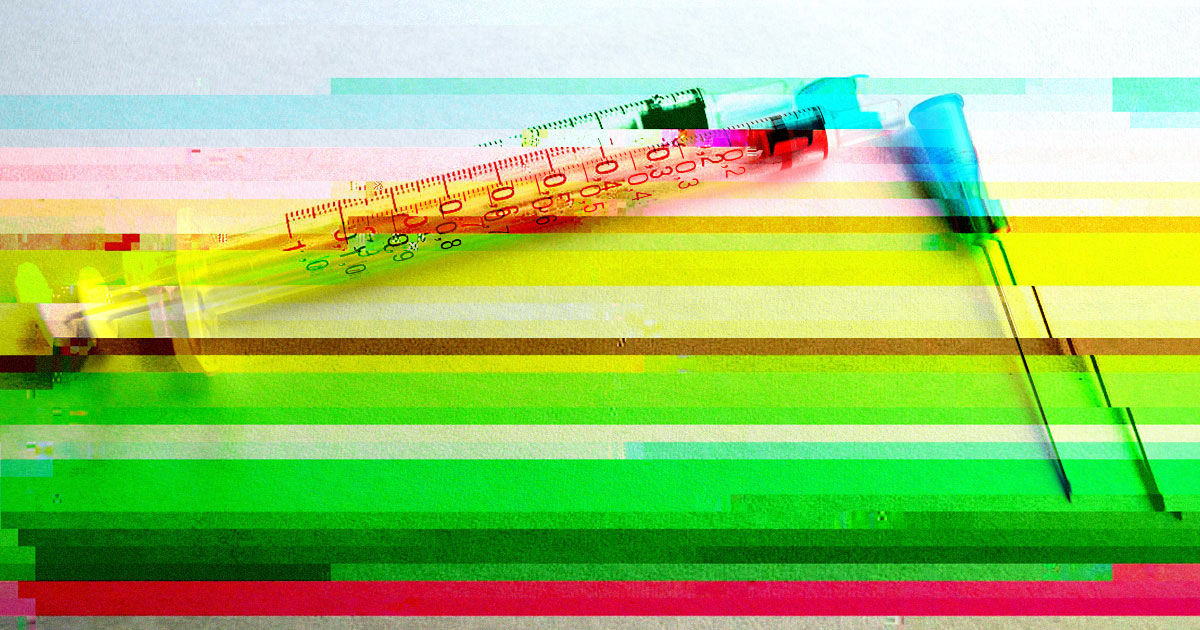